With £1000 in the bank and a great ambition to revolutionise the shopper media industry, co-founders Joel Hopwood and Matt Lee learned early on that impressive success can come at a price, but starting afresh has helped the company scale to much loftier heights.
www.shoppermediagroup.com 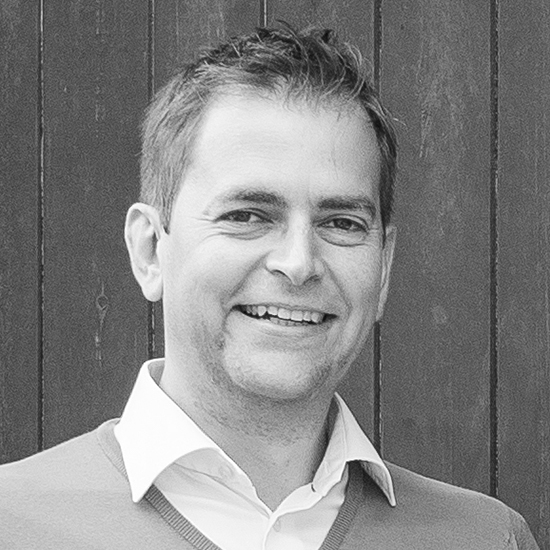 We achieved £1m turnover in our first year, £6m in our second and £12m in our third. At the time, we thought that growth was easy. 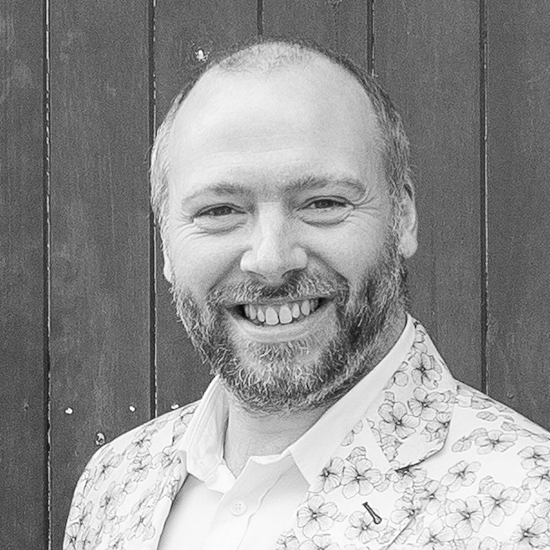 If it’s worth doing it’s worth writing down. There is no excuse not to have a contract.

When Shopper Media Group co-founders Joel Hopwood and Matt Lee first met at Tesco- owned customer data science firm Dunnhumby, it was a rare and special meeting of minds. They spent evenings after work hatching a plan to set up their own business to improve the way brands, customers and retailers connect and interact at the point of buying or selling.

So, with bags of ambition and braving the market conditions in the thick of the global financial crisis, the duo took the plunge and set up their own business from a spare bedroom. With just a grand in the bank.

Right after their website went live, Hopwood received a call from Sainsbury’s asking them to do a trial project. It went very well and resulted in the company running the supermarket giant’s entire shopper media operation for four years.

“We achieved £1m turnover in our first year,” says Hopwood. “We started hiring people to grow. Then we did £6m in our second year and £12m in our third year. At the time, we thought that growth was easy.”

By that time Shopper Media Group was sitting at 18th spot in the Sunday Times’ Fast Track 100. The company was set to top £20m in turnover in year four, largely thanks to the Sainsbury’s partnership. “We built the company on the back of that relationship,” says Hopwood.

“An absolute trauma” – waking up to the unexpected

Almost overnight, Sainsbury’s ended the relationship. Hopwood says that Sainsbury’s loyalty card partner Nectar had been lobbying the supermarket board for their business for a few years. And that persistence paid off for Nectar. As Shopper Media Group had never signed a formal written contract with Sainsbury’s, Hopwood, Lee and their team were left blindsided.

“It wasn’t personal but it was more the fact that we didn’t have a personal relationship with anybody really important at Sainsbury’s,” explains Hopwood. “We thought as long as we kept our heads down and kept smashing every target, Sainsbury’s would be happy with us. Entrepreneurship can be difficult, but in hindsight you learn a lot.”

Bouncing back from the knock-back

As with many entrepreneurs that find themselves dented by the unexpected, Hopwood and Lee decided there was no other option than to start again.

A very welcome coup came when they landed a prime deal with Liverpool-based Shop Direct Group. The retail giant has interests across the UK and Ireland and a £2bn turnover to boot.

”We also started working with Heathrow Airport and we then relaunched our shopper marketing propositions,” explains Hopwood. So, as the company grew and landed a deal with national retailer Co-Op Food in 2016, they decided to restructure as a group of companies to protect their clients’ interests. Today, the group comprises three award-winning agencies: Threefold, Capture and Lobster, sharing the same values and employing 120 staff.

Don’t put all your eggs in one basket.

Shopper Media Group’s comeback from what was a difficult experience with Sainsbury’s has equipped Hopwood and Lee with a healthy amount of resilience. Encountering tough times early on has helped them grow stronger – and become more prepared.

Only having a verbal agreement with Sainsbury’s was a mistake. ”If it’s worth doing it’s worth writing down,” says Lee. “There is no excuse not having a contract at any time.”

This is a sentiment that Hopwood shares: “The lesson I learned is that you have to protect your position with appropriate contractual protections.”

They also agree that having a contingency plan as you grow your business is vital. “Don’t put all your eggs in one basket,” says Hopwood.

Cherishing the people who drive your success

Hopwood and Lee know first-hand how tricky it can be for talented graduates to get a foot on the career ladder. They see their group of agencies as a kind of “career accelerator” – nurturing their talent to discover their potential to become managers.

To achieve their cultural goal they promote joint values and encourage their teams to stay hungry and ambitious. And of course it’s important to be a bit foolish too – always finding new ways to excel.

LendInvest has secured a strong position in the UK property finance market after raising £760m of lending capital, and is taking on the established bank market with its technology-driven model and its increasingly diverse and cost-effective capital base. Read more...