LendInvest has secured a strong position in the UK property finance market after raising £760m of lending capital, and is taking on the established bank market with its technology-driven model and its increasingly diverse and cost-effective capital base.
www.lendinvest.com 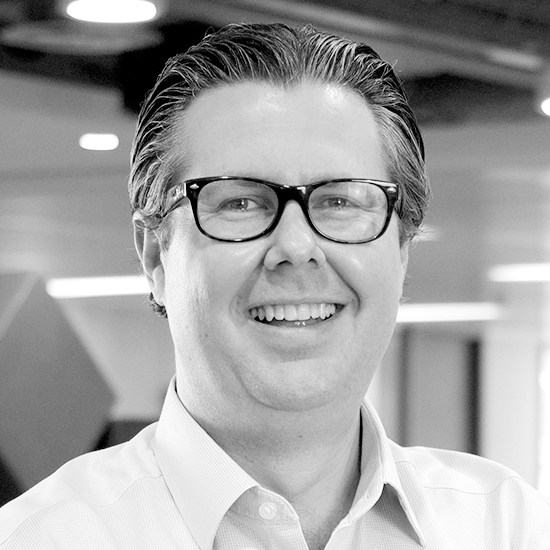 We want to be the biggest non-bank UK mortgage lender across all types of products, from niche lending to the general home-loan market.

UK banks and other lenders have ventured into online mortgage applications but they typically take around three months to complete, mainly with laborious offline processes. Co-founder and CEO Christian Faes says that LendInvest’s strong technology focus offers a “great opportunity to disrupt the UK market”.

But while UK banks face a wall of regulation and lack a scale-up company’s agile and nimble approach, they “have a huge supply of low-priced capital that they can deploy”, he says.

LendInvest has progressively diversified its capital base for its real estate loan book. The company has more than £760m of lending capital across various vehicles. These comprise a regulated UK fund, a Luxembourg-domiciled fund, multiple institutional funding lines, two London Stock Exchange-listed retail bonds, and an online investment platform for sophisticated and high-net-worth investors.

Faes says that the search for capital is a continual process, and crucially “we have to continue to raise capital at a cheaper cost to us”.

“One of the interesting funding channels we opened up last year was our London Stock Exchange-listed retail bond,” says Faes.

They were our first public markets capital-raising, and we were the first fintech lender to raise a listed bond in this way.

LendInvest has raised a total of £90m through its first two issues of the company’s £500m retail bond programme since August 2017. Faes says the company intends to return to the market to raise subsequent capital through the programme.

When we go to market again, we know the process and will be able to execute future bond issues with less stress, he says.

The bond programme also generates a vital track record in investor circles. “Both issues have been great milestones for the business,” says Faes. “They were our first public markets capital-raising, and we were the first fintech lender to raise a listed bond in this way.”

As LendInvest has scaled up, the team has focused strongly on implementing more sophisticated operational processes and business reporting.

As they prepared for the retail bond programme, public-listing requirements helped to accelerate these advances. They included governance and committee procedures, documentation and meeting schedules, accounts auditing, and more transparent financial reporting.

“We’ve completed a detailed professionalisation of the business,” says Faes. “It has helped us to implement beneficial measures and processes that we may not have instituted so rapidly if we hadn’t been issuing the bond.”

Knowing when to sell equity

When Atomico invested in LendInvest in 2016, the leading tech investor brought “huge value” in technology know-how, helping the company to accelerate its transition from its offline model to a tech-driven property financier.

Raising a fresh round of equity would be an equally strategic capital-raising decision, says Faes. With a steady eye on entering the home-loan market, LendInvest would want to partner with “an investor with relationships in the capital markets, such as pension funds or insurance companies, to help diversify our funding base”, he says.

Over the last 10 years Faes believes that not taking equity capital early but preferring the self-funding route has “ingrained a certain discipline in how we run the business”.

Focusing on their cash position has always been critical for the business, Faes explains, as it “never had the luxury of millions in our bank account, certainly in the early days”.

“As the business has scaled, we have maintained that disciplined approach,” he says.

Relocating from Milan to London’s creative heartland may have been a personal and professional risk for MCCGLC’s founder and CEO Matteo Console Camprini, but the company’s diverse international culture has propelled it to new heights. Read more...