Raising capital to fund its social impact mission has been a journey of discovery for Sumdog, and the online education specialist believes that human capital drives its ability to make the financials add up.
www.sumdog.com 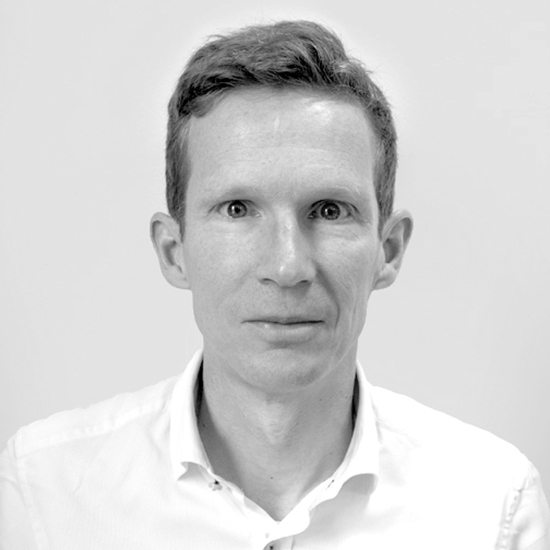 Many VCs don’t try to get to the bottom of the management’s capability.

Sumdog’s co-founder and CEO Andrew Hall says meeting a secondary school student who couldn’t count up in twos was a sad reflection of poor maths skills. This was a turning point in helping to shape his company’s mission “to close the educational attainment gap by helping all children reach their full potential”.

Sumdog has “1.5 million active learners” in the UK and US regularly using its online games-based English and maths learning tools. More subjects are in the pipeline.

Our main impact metric is king and that’s what’s driving everything.

Sumdog continues to scale up with a 50/50 focus in the UK and the US. Hall explains that while the company’s social and financial metrics are highly correlated, “our main impact metric is king and that’s what’s driving everything”.

Social impact investing may not appeal to the mainstream venture capital (VC) market in the UK, but a growing number of investors are backing these businesses. To fund its growth, Sumdog raised £850,000 from Nesta Impact Investments and £550,000 from the Scottish Investment Bank last year in its first foray into equity fundraising.

Revenue and profitability are secondary considerations in Sumdog’s primary mission. “Most investors would probably run a mile if they heard that,” says Hall. “If you said your mission is to close the attainment gap, but all you talk about is how much profit or revenue you’re making, you’re sending out separate messages,” he says.

If investors really thought about it, he says, it would probably mean their investment is even more successful because it’s all about the people in the business who represent most of the value.

“Many VCs don’t try to get to the bottom of the management’s capability,” he says. “People are the key growth drivers in tech companies.”

Hall recalls that since Sumdog pivoted in 2010, the team has met various investors. US investors were looking for larger companies and preferably ones with US-based directors. However, the US route is on Sumdog’s radar for a potential second round of investment by the end of 2019.

The Sumdog team met the big London-based VCs In 2013 – but the Sumdog team kept quiet about the social impact model during those meetings, Hall says. “UK VCs are far keener to take a product and invest in sales and marketing to grow it,” he says. “I feel that approach is quite dated compared to the US approach.”

A failed investment discussion with a European investor because Sumdog would soon be outside of the EU was the first sign of that the Brexit process has taken its toll.

Though Sumdog does not sell into the EU, Hall says attracting quality software engineers is becoming challenging. While other companies have done it, Hall does not want to split up Sumdog’s closely knit team in Edinburgh by creating an Eastern European research and development office to solve the talent equation.

Independent visual effects company Coffee & TV puts the magic into ads for brands like Volkswagen and Innocent smoothies, but co-founder and CEO Derek Moore believes the secret to success was to “go it alone” without external funding. Read more...