Independent visual effects company Coffee & TV puts the magic into ads for brands like Volkswagen and Innocent smoothies, but co-founder and CEO Derek Moore believes the secret to success was to “go it alone” without external funding.
www.coffeeand.tv 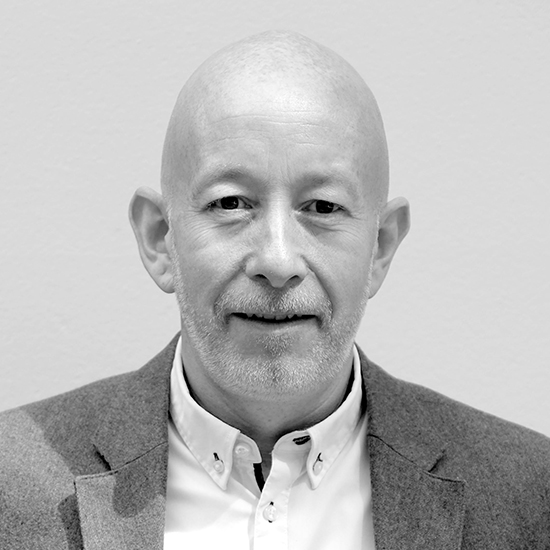 We have doubled in terms of turnover, headcount, and profit every year of the five years that we've been going.

No external growth capital, no problem

Named after the eponymous nineties Blur song, whose video co-founder Jon Trussler worked on, four visual effects artists started Coffee & TV in 2012. They believed they could do a better job than the big media studios they worked for.

“We started with £100k – £25k from each of us – because we weren’t in a position to raise external capital,” says Moore.

Though the early days were challenging, Moore believes it was a blessing. “If we’d been awash with cash, I think we could have easily gone very wrong and we’d have spent it really quickly,” he says.

Moore says the team “saved pennies everywhere they could” and says they didn’t even hire an office cleaner. He believes this taught them a lot about how to maximise working capital for full effect. “The learning curve was better, because of our lean approach,” he says.

Their initial £100k founder capital went on buying the best technical kit they could afford. “We were working from our home offices, connected to the cloud in the beginning,” says Moore.

But as they grew quickly going from “four people to 30”, they had to fund expensive equipment that their new hires needed purely from profits. “As we scaled, we learned that the technical infrastructure was in a totally different league from when we started,” says Moore.

But being self-reliant has its upsides. “One of our strengths has been our independence and the ability to make quick decisions,” says Moore. “We get it wrong sometimes, but we learn from those mistakes, and the journey has been really useful.”

Diving into a cold talent pool

As Coffee & TV gets ready to add another 25 to 30 staff this year, Moore is concerned that such rapid growth could start to impact on management time, the company’s culture and how everything is run. He believes there are some “real challenges ahead”.

Hiring has so far been fairly straightforward and organic. “We’ve all been in the industry, so it’s been easy to find people we know and like, and who will fit into our culture,” says Moore. He knows that in this next stage of growth, they will definitely be “diving into a colder pool of talent”.

We’d like to keep our growth on an organic curve rather than a great big step – but I wouldn’t rule it out.

As the company enters this next phase of growth, Moore doesn’t rule out a change of strategy in looking for external capital. He explains that they’ve had some initial conversations with BGF for growth capital.

“It may well be that some external investment will help our transition,” says Moore. “However, we’d like to keep our growth on an organic curve rather than a great big step – but I wouldn’t rule it out.”

Moore expects to reach £5m turnover this year. He says the company has doubled in terms of turnover, headcount and profit every year for the five years that they’ve been going. He adds: “Without any external investment you can very quickly run out of money when you’re scaling at that sort of speed.”

With investment in each new location opened by The Clubhouse costing £1.5m, a key challenge for the company has been raising growth capital to bring founder Adam Blaskey’s vision to life. Read more...