Founder and CEO Bernhard Niesner says that having the wrong culture created a “near-death experience” for busuu, but a concerted turnaround has put the mobile language-learning platform at the top of its class for the past few years.
www.busuu.com 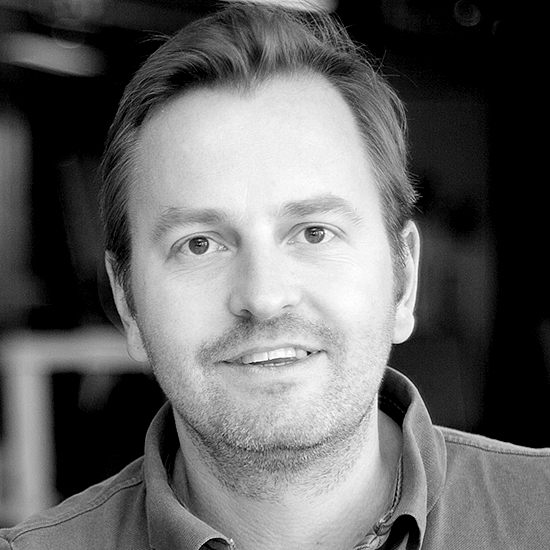 Defining our core values for myself and for the business got us back on the growth track.

Recovering from a near-death experience

After busuu relocated from Madrid to London in 2012, its team grew rapidly from 10 to 50 people in just a year. But problems started to appear. The company had grown in an organic way without proper cultural alignment across its teams, causing mounting friction.

Then in 2014, tension reached a head at busuu, says founder and CEO Bernhard Niesner. The company launched in 2008 before mobile apps even existed. But soon, users preferred to learn languages on their mobile phones rather than on their desktop. With already 30 million users on its platform, it was back to the drawing board for busuu to create a mobile-first language learning experience.

Revenue growth started to slow down, a fundraising process fell through and busuu had just three months of cash left.

“Not only did we have to cut team members but a lot of people decided that the company wasn’t for them, and rightly so,” says Niesner. “Then we suddenly went from 50 people to 15 in a couple of weeks. It was a tough time when we had to basically build up the company from scratch.”

On a positive note, busuu’s cash-strapped position was eased. “Rather than running out of cash, because we’d reduced our headcount so much we were actually cash-positive again,” he says.

Today, busuu is the world’s largest social network for language learning, with more than 80 million users from over 190 countries.

Its desktop and mobile language courses combine artificial intelligence-powered learning with instant feedback from native speakers around the world. And busuu offers award-winning language courses for large corporates, such as Uber, Inditex, and DHL, to train their employees.

Niesner says that he “probably underestimated” the importance of the right culture for the business. As the founding team grew the company, its culture wasn’t articulated well enough, he says.

“We hired people who potentially had quite different values and were then applying an opposing culture in the business,” he explains.

Niesner is clear that “culture eats strategy for breakfast”. So how to fix a culture that had become “extremely heterogeneous”?

“I had to define our core values for myself and for the business,” he says.

They defined their core values as trust, effectiveness, ambition, curiosity and happiness or TEACH for short. All very appropriate for a fast-growing education business.

The company focused on pulling together the remaining 15 staff. They went on a team-bonding trip to Madrid. And then they hired a dedicated culture manager to make sure that the entire team is aligned.

The company’s culture manager is in charge of all visible and invisible cultural measurements, helping to create a lingua franca across busuu’s diverse international team.

Any new hires are assessed for cultural fit. If there is any doubt among the team no hire is made. Then successful candidates are trained in the company’s values at the on-boarding stage.

“We do a lot across the company to make our culture work,” says Niesner. This includes regular training, team away-trips called busuu beach and lots of hard work to make busuu a top-three global language-learning app.

Culture is the shared values and behaviours of all the team members. It’s impacting the business on a daily basis.

The longer road to success

Right now busuu is a totally different business with a 100-strong team that takes responsibility and has pride in what they do, says Niesner. The company has grown its revenues by more than 60% year on year and is at cash-breakeven. “We have been smashing it over the last three years,” he says.

Back in 2014, Niesner’s CEO approval rating struggled at around 35%, but now he has a 95% rating on Glassdoor.

“Culture is not the free breakfast in the office or a fun team excursion,” he says. “It is really much more. Culture is the shared values and behaviours of all the team members. It’s impacting the business on a daily basis.”