London’s fastest growing childcare company Koru Kids counts the founder of Gumtree as a pre-seed investor and has scaled rapidly to provide over 15,000 hours of childcare every month.
www.korukids.co.uk 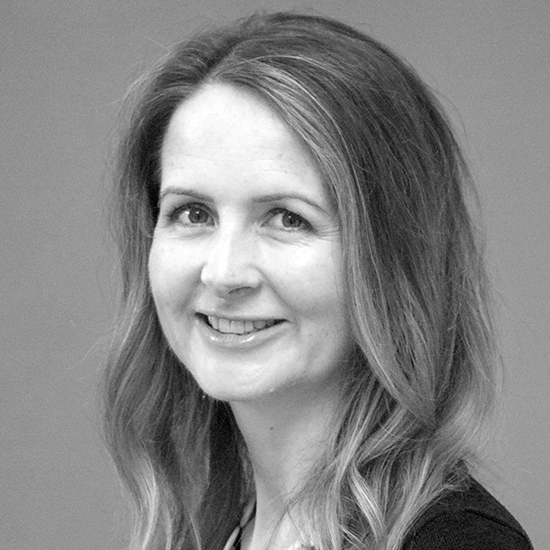 We used content marketing, social media and word of mouth to sign up 4,000 families before launch, without paying anything at all.

“The whole structure of childcare today doesn’t work for many families. For example, children at school get 16 weeks of holiday each year while their parents might get only five weeks each,” says Rachel Carrell, founder and CEO of Koru Kids.

Right now Carrell is on a mission. And that mission is to make Koru Kids, which has been called “the AirBnB of childcare”, the world’s best childcare service.

The idea for the nanny-sharing service was born out of her frustration at finding good-quality, reasonably priced childcare in her local area.

“The absolute cheapest option for a childminder was £20,000 a year,” then when she moved away, “there was not a single childminder in my area of London anymore,” she says.

Friends who were surgeons relayed horror stories of having to cancel clinics when their nanny was sick. Others complained about the expense, logistics and the sheer exhaustion of finding a suitable nanny.

A former consultant at McKinsey and a CEO at Dr Thom, a healthcare company, Carrell saw fresh thinking, innovation and investment across the healthcare sector but “no real movement” in childcare.

So Carrell registered Koru Kids in March 2016, and set about designing a business that would improve and disrupt traditional childcare models.

She created a model with a simple pricing scheme of £12 per hour. This includes “absolutely everything” from vetting and matching potential nannies, to training, organising payroll and liaising with HMRC. “Our vetting process is rigorous. We only select the top 10%. This makes all the difference,” says Carrell.

Our vetting process is rigorous. We only select the top 10%. This makes all the difference.
Rachell Carrell, Koru Kids

But it wasn’t until 2017 that the company was really ready to scale. In January 2017 Carrell raised £600,000 and “a big chunk of that”, says Carrell, came from Gumtree co-founder Michael Pennington.

Of those investors, three-quarters were eligible for the government’s Seed Enterprise Investment Scheme (SEIS) which offers tax benefits. This capital was vital to recruit developers, marketing specialists, and three trained teachers who are on hand to offer support to all the nannies.

Growth will come from its wildly popular After School Care programme, says Carrell, which they introduced in 2017. And while the company still has reserves from the initial investment, it has recently announced a successful £3.5m “seed round” led by Forward Partners and Albion Capital.

This massive cash injection will boost the company’s headcount – Carrell is looking to make 15 more hires – and support its current rate of growth, which is set to double.

The company will also fund “ethnographic research” so Carrell can better understand which new innovations would make Koru Kids even better for parents and children.

“We are constantly refining and making things better. Whether it’s Easter holidays, or World Book Day, we want to support our nannies with educational resources to give kids the best experience,” she says.

“Koru” is a Maori word from Carrell’s native New Zealand, which refers to the shape of a fern as it grows. Carrell says: “I really like the idea of children ‘unfurling’ as they grow and develop.”

Hours of care provided per month

Bloom & Wild’s technology focus has helped the company flourish to become a UK “top-rated” flower delivery service, but developing a world-class tech platform can be a thorny process. Read more...