After a “divorce-like” initial setback with early investors, Hiring Hub’s co-founder and CEO Simon Swan discovered that it’s possible for a scaling business to get back on track.
www.hiring-hub.com 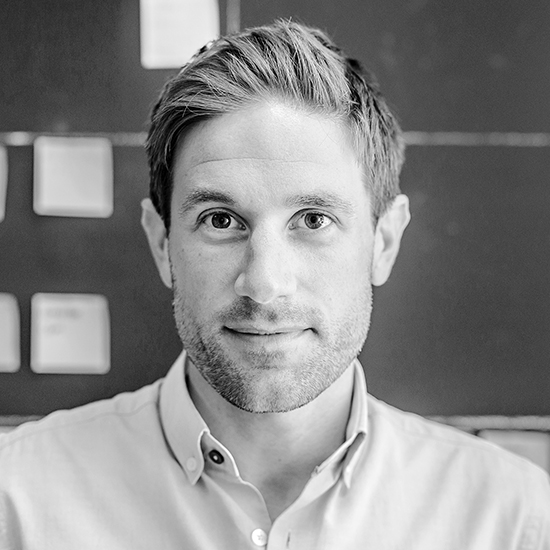 The enterprise investment scheme has been a catalyst for our growth. It's made it easier for my generation of companies than it ever was before.

“We built Hiring Hub to democratise the market,” explains co-founder and CEO Simon Swan. “We wanted to make it easier for employers to find and work with smaller, specialist recruiters rather than the big recruitment brands.”

All investors are not created equal

But the road to scaling up has not been easy. Swan learned that taking funding from investors that don’t share your vision can be costly. “Jumping into a relationship with the wrong investors for you can lead to turbulence,” he says.

Back in 2012 after bootstrapping for two years and using their own savings to get the business off the ground, Swan and his co-founder Sara Jones felt ready to scale. “We did an angel round, and found a high-net-worth fund interested in early-stage companies,” he says.

Then Swan soon found out that the investor wanted take the business down “a particular path”. “We disagreed,” he says. “And ultimately things came to a head, but we managed the process fairly and amicably – I’m grateful we were able to agree to what felt like a divorce.”

We could have lost the business, but we persevered and traded out of what was a bad situation.

Taking the road to recovery

Swan says this episode set the company back two years. “We had to reverse out of a cul-de-sac. But the way the deal was structured made it difficult. We could have lost the business, but we persevered and traded out of what was a bad situation,” he says.

Along with Jones, Swan received a “small bit of inheritance” when his grandmother died. And together they both used this money to keep the business afloat during the winter of 2013. “It meant we could make payroll and keep creditors at bay,” says Swan.

Their fortunes changed in the summer of 2014 when Venture Founders introduced Swan to the Enterprise Investment Scheme. Looking back, he feels this was instrumental in bringing savvy entrepreneurs into the start-up ecosystem.

Swan says that by this time he had a “better concept” of how best to scale the business and he was ready to raise capital again.

“We raised £450,000 through Venture Founders, a boutique crowdfunding platform through which we met most of the investors face to face. In the end we brought in £450k from 22 investors and closed the round in 30 days,” he says.

The company was then able to pay off a loan from the original investor and experiment with different customer acquisition models. It did the trick. “Since then we’ve grown 50% year on year,” he says.

The power of human capital

The company has since completed two more rounds of investment. This includes a recent £1.4m round led by Maven Capital Partners on behalf of its Northern Powerhouse Investment Fund.

Investment has helped the company further develop its proprietary platform, invest in marketing activity, and strengthen its leadership team. Swan believes that human capital has been pivotal to this.

“We founded the business because we had a vision of doing recruitment in a better way. But this doesn’t make me a great manager,” he says. “I feel like the quality of the management we have now brought in has filled some of the gaps and will help us progress to the next stage of growth.”

Trust and integrity have underpinned AIM-listed Ten Lifestyle Group's unrelenting ambition to become the ‘most trusted service company in the world’. Read more...