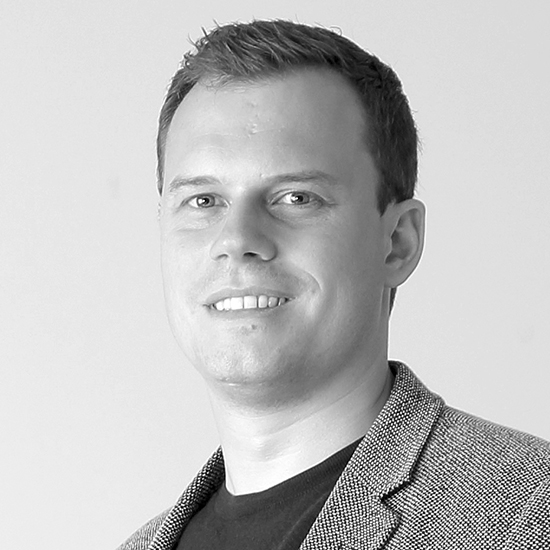 The key to our success is that we have grown stronger after overcoming near failure.

Aiming to make a difference

Founder and CEO Chris Quickfall grew-up in Newcastle during uncertain economic times. Despite the prevailing attitude that securing a job in the challenging local job market would be success enough, he wanted to make his mark on the world.

“I realised I wanted to build something that benefited society,” says Quickfall. “I wanted a good business and one that did good.”

With a mission to make the world a more inclusive place, e-Quality Learning delivers a range of products and services to help disabled students. The company delivers over 25,000 hours a year of specialist one-to-one training to students in receipt of Disabled Students’ Allowance.

Quickfall was just 22 when he founded his company. Although trial-and-error is an inevitable element of entrepreneurship, he had to learn very quickly after some tough early experiences.

Taking out a large loan, e-Quality Learning took six months to secure its first customer. Quickfall says that he had to battle to convince suppliers to choose his company over more established service providers.

“We had decided the business should grow without external funding, but unfortunately this meant I lost all of the money I’d invested in the business,” says Quickfall.

I wasn’t going to throw in the towel because I believed in myself and I didn’t want to let our clients down.

Despite the challenges, Quickfall kept his entrepreneurial nerve. “I wasn’t going to throw in the towel because I believed in myself and I didn’t want to let our clients down,” he says. He used credit cards and other short-term debt facilities to fund the bounce back.

The business now has “a lot more financial acumen”, says Quickfall. More rigorous financial planning in particular has helped the company develop a firmer foundation to scale up more effectively.

Quickfall also highlights the importance of learning how best to invest in his people. Before, he focused on supporting underperforming staff. “But this meant I was often penalising the best members of the team,” he says.

He now prioritises his “ambitious” team. Employees performing well are rewarded with training and management time. “But if you’re not performing in the business, I won’t always be there to help you,” says Quickfall. This focused approach has resulted in the company constantly improving, helping it to generate its latest annual revenue of £6m.

The company has amassed evidence that shows its model can effectively profile the human brain’s complexity in relation to thinking and learning. This approach includes identifying hidden needs such as dyslexia. With an eye on growth, CognAssist is looking to expand into New Zealand and Australia.

“Our vision is that everyone who needs it in the future will have the opportunity to benefit from brain profiling,” Quickfall says, “helping to support their ambitions in life.”