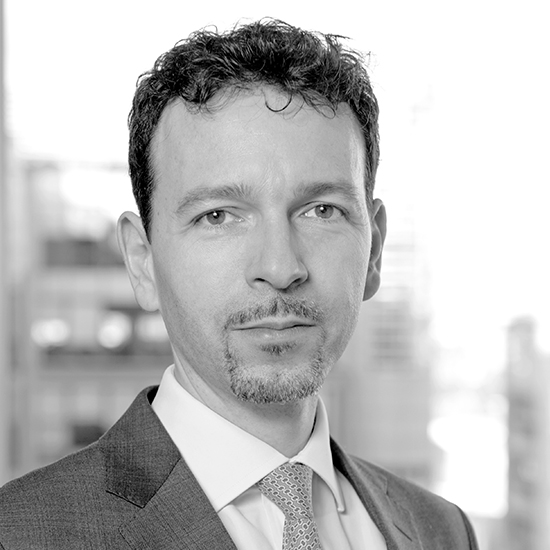 The number of unicorns in tech far outweighs any other sector - if you really hit it, you can scale very quickly.

Working as a coder in the US in the late ‘90s, co-founder and CEO Guido Meardi spotted an opportunity for a new form of data compression. So, after honing his business skills for 15 years as a senior partner at McKinsey, he met co-founder Pierdavide Marcolongo with his impressive scientific credentials. Then they created V-Nova.

Now, the company’s main product is PERSEUS. It’s a digital data-encoding technology that makes it possible to transmit high-quality videos and images with low bandwidth.

Meardi believes V-Nova falls into the “potential unicorn” category – a start-up company valued at $1bn or more. “If our business successfully scales, PERSEUS will accelerate the whole digital sector,” he explains.

Having sourced £23m in investment, Meardi continues to push V-Nova in an ambitious direction. “The number of unicorns in tech far outweighs any other sector – if you really hit it, you scale very quickly,” he says.

Getting the ball rolling

Meardi believed from the start that his business idea had great potential. And that’s why he invested large amounts of his personal capital in V-Nova. His business network was duly impressed by his financial commitment.

Federico Faggin, the creator of the first commercial microprocessor, invested too. Meardi cites him as a great role model and mentor. “Faggin was one of the first people to teach me how to try to play the tech scale-up game,” he explains.

Meardi used techniques learned from his mentors to gain early adopters of the business. This involved providing the product for free trials and sourcing valuable early feedback. He then amended the core value proposition. He also resolved the key issues that came to light during customer trials.

V-Nova soon secured its first two major clients: Sky and Eutelsat. Both were impressed with the product and became investors in the company, providing important early business validation and cash. V-Nova has also secured investment from Limitless Earth and Whysol Investments.

V-Nova has since transferred to the Silicon Valley scale-up model. This involves scaling fast to gain global feedback and traction, and working obsessively on the product to make it perfect all around. “You need a great, not good, product to scale globally,” Meardi explains.

Meardi acknowledges this strategy shift is complicated. “There has always been a large amount of risk between going from early adopters to early majority,” he says. “If not properly resourced it can really go wrong.”

Attracting investment to fund a scale-up can be challenging. “Large investors are often looking for lower-risk investments than an early-stage venture,” Meardi says. “Investors who are used to category-defining products, and seek 5x-10x gains on their investment, are typically looking at start-ups with lower valuations.”

You need a great, not good, product to scale globally.

Europe may be a great place to run a business, but Meardi believes Silicon Valley investors are more familiar with this hyper-growth mindset.

He believes that to truly scale as a global tech player, “you have to pour in a lot of capital and a lot of time, while still generating low revenues”. This is something people in the Silicon Valley experience often, he believes, but it doesn’t resonate so well with investors who want to see quick returns.

Ramsden International is one of the world’s largest exporters of UK groceries, and since CEO Sean Ramsden took charge it has recorded 15 consecutive years of growth thanks to his skilled team. Read more...