Creating a culture of excellence, innovation and fun is paramount for influencer marketing specialist The Goat Agency, helping the company to scale its headcount from four to 85 in just two years.
goatagency.com 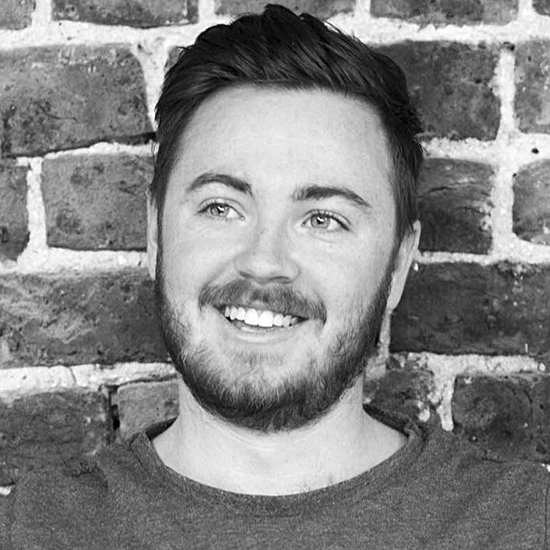 We receive 1000 job applications every three months because people really want to work for us.

“Our culture is a big thing for us – it brings us a lot of new recruits,” says Harry Hugo, the 23-year-old co-founder and director of social at The Goat Agency. “We’re a tight-knit bunch, we are happy to take risks, and we lead the way.”

Hugo, along with fellow co-founders Arron Shepherd and Nick Cooke, made the decision right from the start to channel profits heavily into recruitment. “Our biggest area of capital investment is always in our staff,” he says.

The result has been around 1000 job applications every three months and an increase in headcount of more than 1000% – from four to 85 in a little more than two years. “People want to work for us,” he says.

How to win clients and influence people

As an influencer marketing agency, the company essentially acts as the bridge between brands and influencers. An influencer is a person with a highly engaged – and often very large – social media following.

The Goat Agency has worked with many globally recognised brands such as KFC, Liverpool FC, Malibu and Formula E.

The team created an influencer programme for UK High Street retailer New Look. This meant identifying 125 key fashion influencers, supplying them with a monthly gift card budget and a shopping list made up of monthly trends.

Each influencer was then contracted to deliver a minimum number of Instagram posts mentioning the brand.

Hugo is keen to point out that the agency is the only one he knows of in the “influencer space” that can guarantee clicks and engagements. “Everything is worked out mathematically before the campaign starts,” he says.

Word of mouth in the social media age

Influencer marketing is one of the most rapidly evolving areas of marketing. It is also the one that is generating a lot of industry buzz. But, as Hugo points out, the principles at play have really been around for a long time.

“We essentially operate as word of mouth. You always trust a friend or someone you admire, and what their opinion is more than anyone else. That’s all influencers are. We kind of hack into that,” says Hugo.

We pick people who are hungry to work hard – who really want to prove themselves.

With social media at the heart of the company, it’s no surprise that the average employee age is 24. Hugo points out that 80% of staff are straight out of university.

So, along with investment in headcount, the company also invests in training. “We like to mould them. We pick people who are hungry to work hard – who really want to prove themselves.”

As for the future, Hugo estimates the headcount will increase rapidly by the end of this year. “The projection for December 2018 is 100,” he says. Casumo

The company is also looking to expand to international shores. Having already expanded to New York, Hugo hopes to add offices in Amsterdam, Singapore and Berlin to its London base by the end of the year.

“But without a doubt human capital has been – and will continue to be – the driving force of our scale-up journey,” says Hugo.

Co-founders in their twenties

Meeting the needs of its international clients from Hollywood film premieres to best-selling Christmas toys at Hamleys, integrated communications agency Way To Blue has gradually scaled its full-service offering across the globe, investing in agencies, platforms and most importantly, people. Read more...