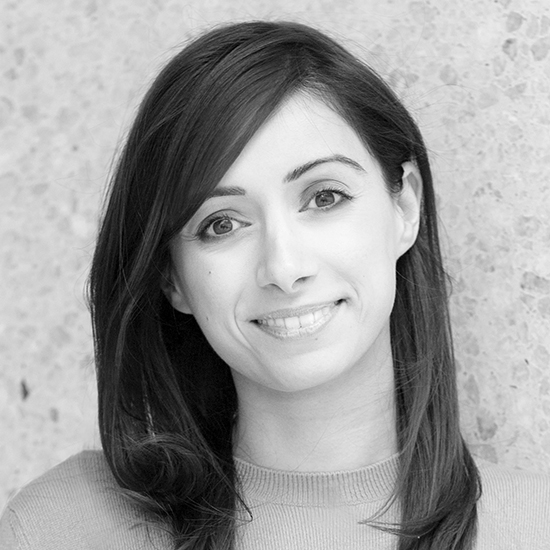 Hiring is a big focus for us as we expect the team will double in size this year.

With a headcount of 32 that’s set to double this year, business-to-business interior marketplace portal eporta is firmly focused on scaling up.

“We couldn’t have done what we are doing without external capital,” says founder Aneeqa Khan. “I’m very grateful to our investors for taking a risk and investing in us.”

eporta raised $8m in a Series-A funding round led by US investor Canvas Ventures in April 2017. LocalGlobe, Oxford Capital Partners, Talis Capital and Samos Ventures joined the investment round.

Though just 26 when she co-founded the company with Simon Shillaker, Khan had a headstart when it came to raising investment.

“I’d already been an investor in private equity, so I had a basic understanding of what investors generally were looking for,” she says. But new to the venture capital market, Khan says the process has still been a “huge learning curve”.

Our culture has been ingrained from the start, and at its heart is the idea of creating an environment where it’s okay to be yourself at work.

But it’s not just investment that has driven eporta’s growth. For Khan, hiring the right team is crucial. “People are important in any business and that has always been our number-one priority,” she says.

That’s why Khan and her team have worked to create a culture that attracts and fosters talent. “Our culture has been ingrained from the start, and at its heart is the idea of creating an environment where it’s okay to be yourself at work.”

eporta’s team members share the belief that “strangeness should be really celebrated”, and the idea of “bringing your whole self to work” is also encouraged, says Khan. When hiring for new recruits, she asks herself if she’d want to work next to that person and if they’d inspire her in some way.

It’s been relatively straightforward to foster their core values so far, but Khan believes the team will double in size this year. So the challenge will be to preserve the distinctive culture while scaling.

“We are a little town, or large family right now, but we’ll be bigger soon. In managing this expansion it’s super important that the core aspects of who we are won’t change,” she says.

Khan is hoping to carefully scale their culture by managing the hiring process. She is “heavily involved” in recruitment and personally interviews every new hire.

“It’s incredible how many great people want to join us. Our London network is great so we get a lot of people applying speculatively,” she says. “We’re also lucky that we get a lot of applications from women relative to the average technology company, because many women who apply have a passion for great design.”

The only woman in the room

While hiring top female talent has been an added bonus, Khan is unsure about how being a female founder has shaped her success. “I don’t have anything to compare it to. I’m sure it’s a different experience, but it’s hard for me to quantify the experience given I’ve never been a man in the same situation,” she says.

She often finds herself as one of only a handful of women in a room packed with men and says she “hardly ever” meets female investors.

Being an entrepreneur, who happens to be female, she says, “was just part of what I was always going to do. I never assumed I wouldn’t run my own company”.