In the fast-moving world of digital technologies and shifting customer appetite, full-service digital agency Greenwood Campbell maintains a highly fluid approach to its intellectual capital while remaining committed to the human factor.
www.greenwoodcampbell.com 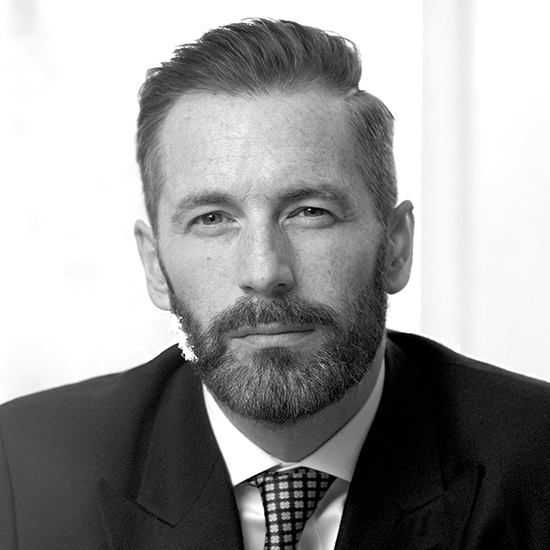 There's a kind of silicon beach movement in Bournemouth where there's lots of digital agencies, tech start-ups and many government-funded initiatives.

Co-founder and CEO Adam Greenwood took an educational trip to Silicon Valley. During his one-month stay, he was wowed by diverse advances in autonomous vehicles, drones, machine learning and artificial intelligence (AI).

“My trip completely opened my eyes to lots of different opportunities,” says Greenwood, “which have helped to shape our business plan.”

Because tech moves so quickly, planning can be challenging for an agency like Greenwood Campbell.

What’s crucial, though, when it comes to planning, is how the agency is working to understand these tech advances. Team members across tech and creatives are encouraged to read lots – they all have Audible accounts – and find inspiration outside of the office at tech fairs and art and design galleries.

As tech changes so quickly, we encourage our people to be as nerdy as possible. Because that’s where some of the really great and interesting work can come from.

Greenwood explains that the tech his customers are using is changing all the time. That’s why the agency prides itself on its mantra: Know Thy User. The challenge is that fewer clients are focused on building big, integrated websites, which, he says “is where we’ve built our business”.

So, last year the team started to look into pivoting, offering a totally different set of services doing a lot of work around AI, augmented reality and Internet of Things.

Part of capturing the tech zeitgeist, the agency has developed a chatbot for local premier league team AFC Bournemouth. They have grand ambitions to scale this tech quickly to potential clients in the National Basketball Association (NBA) and National Football League (NFL) in the US, and the J League in Japan.

“As tech changes so quickly, we encourage our people to be as nerdy as possible,” says Greenwood. “Because that’s where some of the really great and interesting work can come from.”

From its early days as a two-man software outfit working with clients from the south coast to Scotland, the agency’s team has grown to nearly 40 across its Bournemouth HQ and London office.

As they’ve grown, Greenwood says culture really matters: “I don’t ever want to blink and say, crikey, suddenly we’re just like any other boring corporate that doesn’t really care about its people.”

That’s why the company appointed a head of culture. It’s their responsibility to look after recruitment and human resources, and make sure the team shares and applies the agency’s values.

The agency welcomes a steady flow of placement students and eager tech and creative graduates from Bournemouth University each year. Drawn to the beach and forest culture around Bournemouth and the agency’s inclusive culture, Greenwood says team members stay longer than in super-fast-paced London tech circles.

With further growth on its radar, Greenwood is eyeing domestic or international mergers and acquisitions possibilities, potentially to acquire smaller players or even get bought by a larger influential partner.