After taking the “emotional step” to sell a minority stake in his business, founder Tom O’Hagan is confident he’s found the right type of patient capital plus associated support to realise his goal to become the top UK company to work for.
www.virtual1.com 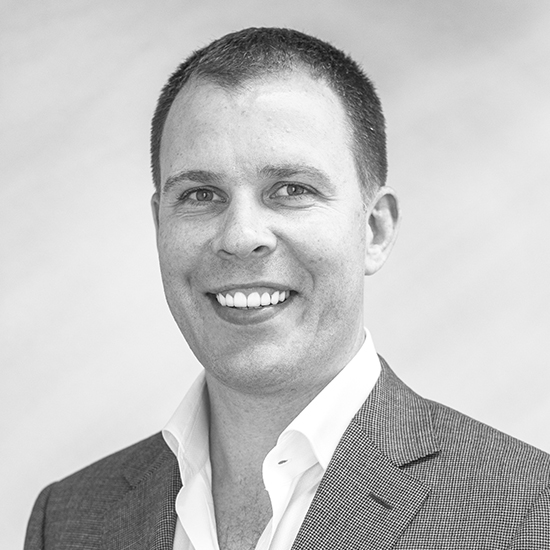 As a people-centric business, we’ve always acted like a large organisation, offering various employee benefits including what you’d associate with large corporations.

Having full faith in the business

Fresh out of working for telecoms and media giant Telstra, Tom O’Hagan set up Virtual1 in 2007, taking a complete leap of faith in his business from day one. He sold his house and used the £60,000 proceeds as start-up capital. “If you don’t believe in the company, then don’t do it,” he says.

Just after three years, O’Hagan says the company was making a £2m in revenues. And the stage was set for what would be a high-paced growth trajectory. Delivering cloud and connectivity services to the wholesale market, Virtual1 has created a scalable platform. The company now operates the fifth largest network in the UK covering 180 towns and cities.

If you don’t believe in the company, then don’t do it.

Navigating the supply of capital

O’Hagan recalls that in the early days little support was available to start-up businesses beyond a bank account. But today that has changed. Virtual1 is fully supported by the specialist technology media and telecoms team at Barclays. “Technology can be complex, but Barclays understands the sector very well because it has a specific vertical looking after tech clients,” says O’Hagan.

As Virtual1 has grown, capital has been very important in funding its expanding network infrastructure. “This has required a considerable amount of capital,” he explains.

Stepping up a scale-up gear

O’Hagan explains the company reached a point in its scale-up ambition that would not be achieved through bank funding alone. “It became very clear that we had to raise equity capital to fund our growth,” he says.

However, it’s the value beyond equity capital that’s made a big difference. A key differentiator has been the investor’s network access. Following an introduction by BGF, former Cable & Wireless chief strategy officer Phil Male joined Vitual1’s board as non-executive director. “The people aspect of BGF’s role has been brilliant,” says O’Hagan.

Creating a happy and successful team

O’Hagan believes that a satisfied and happy team will look after their customers well, boosting the company’s financial results. This approach is driving his goal to be “the best company in the UK to work for”. “As a people-centric business, we’ve always acted like a large organisation, offering various employee benefits including what you’d associate with large corporations,” he says.

Virtual1 faces a talent crunch like many companies. Especially for “software engineers who are like gold dust”. But the company is very focused on growing and retaining its team through personal referrals and an established graduate and apprentice scheme.

With technology driving the business model, it is also a key support factor for Virtual1’s approach to human capital. “Technology enables people to work in flexible ways,” says O’Hagan, “and our people are KPI-driven or objective-motivated rather than time-driven.”

Hardware and software specialist Cocoon is helping people feel safe in their homes with its surveillance solutions, and its same-name device is generating admissible evidence to combat crime. Read more...