The UK’s first privately operated independent chain of kidney dialysis clinics Renal Services was one of BGF’s earliest investments and was chosen as one of the 1000 Companies to inspire Britain 2017.
www.renalservices.com 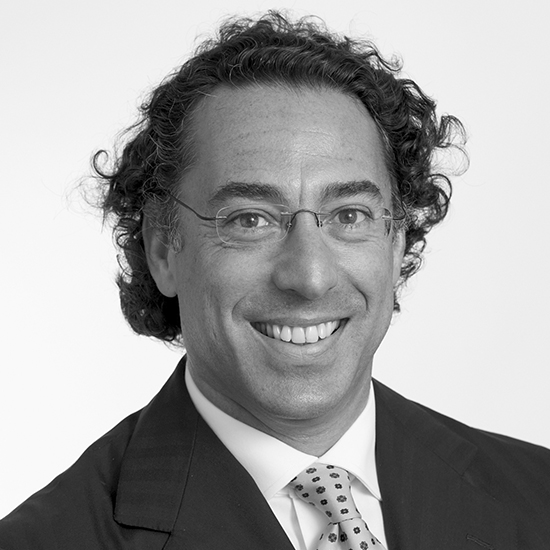 I am a serial entrepreneur in this space, I’ve been doing this for over 20 years all over the world, but this is my first venture in the UK.

Breaking into a closed market

Co-founder and CEO Stefano Ciampolini is a veteran in providing private sector kidney dialysis clinics. He began his career over 20 years ago in his native Italy and has since opened renal clinics in France, the UK and the US.

In 2007 he saw potential in the UK. “The NHS was having to do more with less – there were no independent private sector providers,” says Ciampolini.

Back in 2007, Ciampolini explains that it was “almost impossible” for a newcomer to be included in the NHS tender process.

“It was very difficult because sometimes it was adversarial with the NHS because ideologically they did not like private sector service provision,” he says.

I was confident it would work – I’d done it before and in a way the UK was the only country left where this had not happened.

With £1m of his own money and private investment from family and friends – Ciampolini bought a small dialysis company, which operated two tiny holiday dialysis clinics in Skegness and the Portsmouth area.

He hired a team made up of “superstar nurses” who had previously worked for the NHS and other companies. “We incentivised them well,” he says. The clinics were pilots with “less than 15 patients each and total revenues of around £300,000”.

“I was confident it would work – I’d done it before and in a way the UK was the only country left where this had not happened,” he says.

And just a few months later Ciampolini was proven right. In the spring of 2007 Renal Services was invited into a tender process for Portsmouth NHS Trust and won it.

“It was a huge morale boost, suddenly we were treating 300 patients across three locations,” he says.

Growth stalled by the crash

By 2009 the company had five clinics with 50 staff. But growth over the following years was slow and funding expansion was a challenge. “Dialysis clinics are capital-intensive,” says Ciampolini, “and everything goes into buildings and equipment.”

The timing was terrible for approaching traditional lenders for growth capital. Ciampolini says that between 2009 and 2012 it was “impossible” to raise money and the result was “we were stuck”.

Then in 2012 came a tipping point. “Everything restarted, there was a wave of new contracts and the NHS realised they could not go it alone,” he says.

But Ciampolini realised he couldn’t go it alone either. What he really needed was the clout of an institutional investor.

In late 2014 he secured £3.1m of growth capital from BGF. He praises the “painless process” of securing the funds. “It was the right time for both of us, so a deal was done in a matter of weeks,” he says.

The company deployed the capital in expanding the number clinics. Today Renal Services generates £10m in revenue from 12 clinics, and four more will be opened by the end of 2018.

But Ciampolini believes his success is down to providing the best care to patients – most of whom come for four hours a day, three times a week. “All our clinics feel more like business class lounges than hospitals with artwork and natural light,” he says, “because after all nobody wants to be reminded of how sick they are.”

CEO Celia Francis extols the virtues of how innovative tech helps to solve the very analogue problem of finding trustworthy tradespeople to do home repairs and maintenance. Read more...