Ben Grech and his two co-founders Miguel Amaro and Mariano Kostelec met at university and were inspired to emulate the successes of marketplace champions Airbnb and Homeaway. Focused on offering choice, trusted service and convenience, they set up Uniplaces to make international student rentals much easier and more secure to access.
www.uniplaces.com 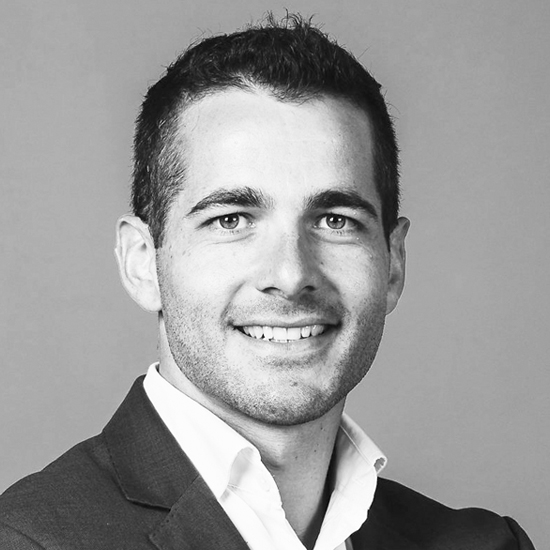 We've been fortunate to have patient investors that came in quite early and they've been able to continue to invest.

“When we started researching the student accommodation space, we realised that it had always been considered a niche,” says co-founder and non-executive chairman Ben Grech. Companies in this sector have always focused on a specific city, region, or at most a country, but no one was looking at it on a global level. “This was really strange because the number of international students has increased massively over the last 20 years,” he says.

Redefining a traditionally local sector as a global proposition proved to be a eureka moment for the Uniplaces co-founders. “The student lettings market may not be that huge if you’re looking just at France, the UK or Italy alone, but together they form a scaled opportunity,” says Grech. Students in the private rentals sector fork out a colossal £200bn in rent every year, he adds.

They started to test their ideas and got a basic version of the website up and running. “Wherever we presented Uniplaces to universities, people would say: ‘I wish I had that when I was a student’.”

Tapping into the digital native mindset

With its engineering team based in Lisbon, the company decided to kick-start market tests in Portugal. Very soon, digital-savvy students were very keen to book online. “In fact, online rentals helped address the access issues that many students were facing,” explains Grech.

Uniplaces started taking bookings for six or 12 months and even over two years in some cases. That was the real step forward that helped propel the business. “I think, at that time – in 2013 – we were the first people actually enabling mid-to-long-term student rentals to be booked online,” says Grech.

The team also offers extra levels of quality and security that broker confidence among students and landlords.

“In a typical contract we secure the funds until the student moves in and validates that everything is fine. Then we release the money to the landlord, removing any risk of fraud,” he says.

Because landlords are listing their rooms and properties on the website, the team verifies as many as they can, listing each property that’s been checked. “We always try to be transparent – about 50-60% of the listed accommodation has been checked by us,” Grech says.

Uniplaces can also step in to help if there are any financial disputes between tenants and landlords. “While we’re not regulated to get involved in the deposit, students or landlords will often come back to us to help resolve issues,” says Grech. “We have established operational procedures to help deal with those cases.”

But at the end of the day the day, you need your people who are working full time every day in your business. That’s where the value is really created.

“For technology companies and in marketplaces specifically, it does take a while to build the technology and then scale the business to a point where you’ve got enough to demand and supply to achieve liquidity,” explains Grech.

Equity was the obvious choice of capital to build the company across diverse European markets. First off, they tapped funding from angel investors in a £175,000 round which included CEO & co-founder of ZPG, Alex Chesterman. Then Octopus Ventures invested £2m in a VCT round. Atomico then followed with a £15m institutional round along with Octopus and other investors.

“We’ve been fortunate to have patient investors that came in quite early and they’ve been able to continue to invest,” Grech says.

“Investors have great networks and they can often point you to people in their networks,” says Grech. “But at the end of the day the day, you need your people who are working full time every day in your business. That’s where the value is really created.”