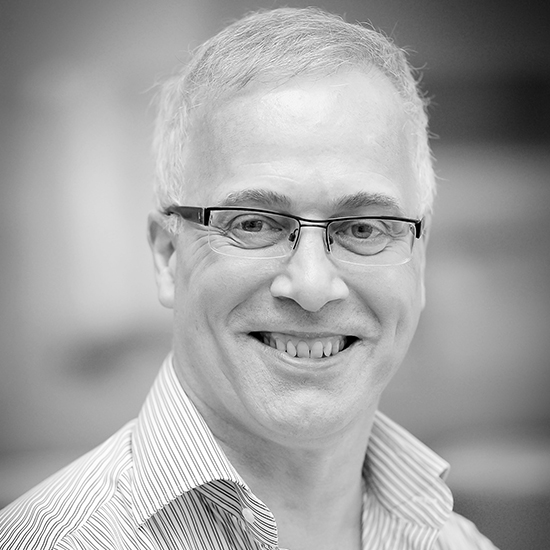 Don't be afraid to change your business model and if you can move to greater profitability you should do it.

Sphere Fluidics is disrupting how the pharmaceutical industry discovers commercially viable biomolecules. Its flagship product, the Cyto-Mine® platform, performs a number of cellular processes that would usually require several types of equipment and cost twice as much.

Initially, the company planned to provide its product as a service to drug companies’ hungry R&D departments. “Our original vision was to run a biopharmaceutical discovery service. It would’ve been straightforward and we wouldn’t have had to raise big money,” says CEO Frank Craig.

However, the issue Craig had with this model was the lack of scalability. “It can take 12 months to sell one contract,” he says.

It would have taken years and cost about £40 million to build our own factory, but we were able to leverage external partnerships and get the product to market fast.

When tech partnered with manufacturing

The real growth potential was in manufacturing and selling the product’s units. “We couldn’t sell 200 services a year, but we could sell 200 machines.” says Craig.

Craig then convinced the company’s board to fund research into how receptive the market would be to purchasing units. The results came back very positive, so soon they embarked on a plan to start manufacturing the high-value machines.

However, he knew they would need help from technology and manufacturing partners.

“We partnered with various external system design companies, software companies, and manufacturers that were best in their field in the UK and Europe,” says Craig.

“It would have taken years and cost about £40m to build our own factory, but we were able to leverage external partnerships and get the product to market fast,” he says.

Building partnerships is the secret to the company’s scaling. “Partnerships allowed us to scale. Sure, there were some stresses like partners don’t always give you what they promise, but if we did everything internally, we’d have had too many limitations,” says Craig.

The company approached investment in much the same way, finding the right investment partners. It has secured £11m in equity funding, a £2m convertible loan and about £3.1m of grants.

“We’ve been lucky to be able to pick some really good grant partners,” says Craig. Glaxosmithkline, Horizon Discovery, UCB and Imperial College London have been particularly supportive, he says.

Looking to the future

To date the company has sold its product in the EU, Asia and the US. And its ambition is to sell to more than 500 customers all over the world. Each unit costs $450,000.

Craig’s strategic pivot into sales and manufacturing has paid off, with the company’s income expected to grow by around 300% this year.

With a planned turnover of £6m this financial year, the company is looking to invest in rolling out a second flagship product, a desktop genome-editing machine. It will cost “around £10m” to build, but Craig believes there is a global market worth several hundred million pounds.

Right now the company is looking for investment to support the rollout of this new product. Craig has his sights abroad: “It would be strategically beneficial to source investment from the US for the next round as we’re always thinking internationally.”