Hardware and software specialist Cocoon is helping people feel safe in their homes with its surveillance solutions, and its same-name device is generating admissible evidence to combat crime.
cocoon.life 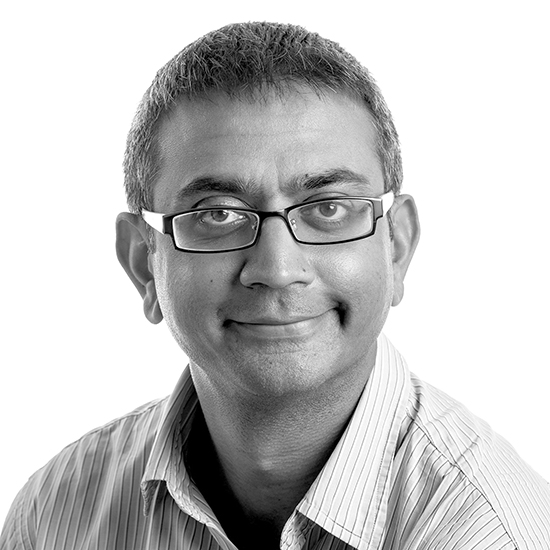 While investor payback for hardware versus software investment may take longer, hardware is a more defensible investment with lower risk and higher chances it will deliver excellent returns.

Evidence captured on the tennis ball-sized Cocoon device has already been instrumental in convicting three intruders in the UK. “The assailants were identified from video footage because the device captures clear video, night and day,” explains co-founder and head of commercial Sanjay Parekh.

Cocoon’s security device senses activity in the home with its unique Subsound technology. It then connects with a mobile phone app to inform the user of unusual activity. And it uses machine learning to minimise false alarms.

The device is part of the growing wave of products designed by UK engineers to create smart homes, remotely managing their security, heating and lighting.

The challenge for developers like Cocoon is creating a piece of hardware that can withstand the long lead times when taking it to market, says Parekh.

When Cocoon created its device, the company had to predict customer appetite and demand as much as “18-24 months before the product actually hit the shelf”, he explains. In contrast, software updates are made on an ongoing basis.

To mitigate the time challenges that hardware development creates, Cocoon applies many of the lean principles used in software development. It conducts focused and meaningful testing to gather data. Its prototypes were tested by users whose feedback was incorporated into the design. Another key driving human factor in Cocoon’s success is the UK’s engineering talent.

We’ve been more capital-intensive than a regular software business.

How to secure investment

Cocoon required sizeable investment to progress through the research and development phase, before moving on to developing a physical product. “We’ve been more capital-intensive than a regular software business,” says Parekh.

Raising investment became more complicated because the payback period for hardware products can be much longer than a pure software product. “VC investors look at software businesses and think they can deploy less capital and get a similar return with a more likely outcome than investing in hardware,” he explains.

After perfecting its hardware, Cocoon is ramping up marketing to scale up its sales in the UK and in other markets. Furthermore, the company aims to triple its revenue in 2018. And Cocoon has embarked on international sales by entering the “often overlooked” and English-speaking New Zealand market, and plans further expansion throughout 2018.