With minimum external investment, online betting exchange Smarkets disrupted the industry by building its own proprietary platform to become one of Europe’s fastest-growing companies.
smarkets.com 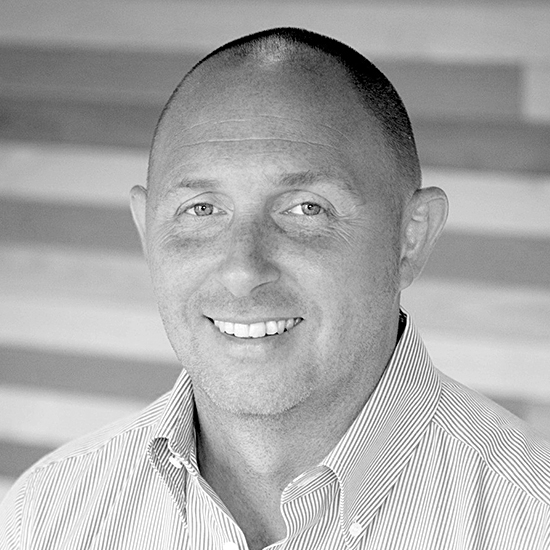 Placing a sure bet on disruption

Since launching in 2008, Smarkets has handled more than £5bn worth of bets on its peer-to-peer betting platform. Every week thousands of people place bets on sports, politics and popular culture events – from Champions League football to Theresa May’s exit date.

The company has won awards for business innovation and success. City AM’s Leap 100 named it Company of the Year and Smarkets placed second in the Sunday Times Tech Track 100 last year.

For the first few years we had nominal growth, minimal external investment and barely increased our headcount. But in the 2014 World Cup year, everything changed.

Slow and steady wins the race

It’s been a relatively slow and steady scale-up journey for the London-based company.

“For the first few years we had nominal growth, minimal external investment and barely increased our headcount. But in the 2014 World Cup year, everything changed,” says Marco Bilello, lead team member of London-based Smarkets.

“Matched betting” – the process that allows bettors to make a guaranteed profit from bookies – “really took off” in 2015, says Bilello. Peer-to-peer betting exchanges, which essentially cut out the middleman, grew in popularity in the same year.

An industry ripe for disruption

What separated Smarkets from its competitors, such as Betfair, was its “industry-low” commissions of 2% along with its positioning. Its website, worlds away from the industry clichés of roulette wheels and casino games, is more akin to a Bloomberg terminal.

Smarkets’s has kept margins rock bottom by building its own proprietary “tech stack” platform. “Most of the competition just white label their platforms, so there is a lot of similar technology out there,” says Bilello. “We are 10 years old, but it took us five years of investing in the platform to get it to where it is.”

Initially, Smarkets invested its own capital. Bilello says that in the early days it was very difficult to secure any funding because of stigma surrounding the industry. “There is risk involved in every betting company,” he says.

However, between 2009 and 2014 the company managed to secure £3.5m in four rounds of funding, principally from Deutsche Telekom and Passion Capital. This funding was deployed to attract the best possible engineers away from companies such as Facebook, Google and Goldman Sachs. Its headcount has grown from just five people in 2010 to 109.

“We have a working environment where engineers are treated as first-class citizens, and we give them freedom and flexibility to take their careers in whatever direction they want,” explains Bilello.

Today, Smarkets is looking for growth in the US. With the Professional and Amateur Sports Protection Act (PASPA) deemed unlawful, each state is now able to offer legalised sports betting once regulatory frameworks are in place.

Smarkets is primed to enter the market as soon as there is provision for online wagering. It has already opened a development office in Los Angeles and is expanding its offering beyond its exchange with a new sportsbook product, which will launch in 2018.

“We are actively exploring various routes to market in the US and we will have to be nimble to adapt to the domino effect of the Supreme Court ruling as regulation rolls out at state level,” says Bilello.

But he says the company’s core mission remains steadfast: “We want to take margins to as close to 0% as possible, offering customers the fairest price.”

Value of bets handled since 2010

Selling contact lenses online might have little to do with a Japanese arcade game, but CEO Michael Kraftman credits the company’s success to its acquisitive “Pac-Man” strategy. Read more...