VoxSmart revamped its ailing brand with a healthy injection of technology, smart market positioning and human capital, increasing the team tenfold to 35+ staff and generating a healthy £2m in turnover.
voxsmart.com 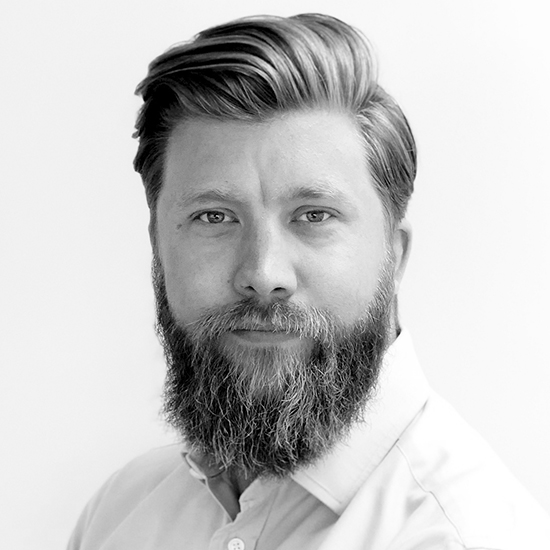 Our service VSmart allows our customers to capture any form of communication anywhere in the world on any mobile device.

VoxSmart had a record month in December 2017. It won 11 new mandates, securing its biggest ever recurring-revenue contract at £410,000 a year for three years.

“The perception in finance is that a mobile phone conversation is insecure and non-compliant,” says CEO Oliver Blower. “So VoxSmart helps you plug that gap.”

When he joined VoxSmart as CEO in 2014 Blower was well aware of the need to record calls in the finance industry. He’d previously worked in fixed income currencies and commodities trading at Barclays Capital and Bank of America Merrill Lynch. He was all too familiar with the compliance culture.

However, he joined VoxSmart at a time when the business had developed a reputation for poor performance. Being the “only game in town”, the company had won a lot of contracts, but was failing to service them. Crucially, their technology was not up to scratch, Blower says.

Major changes were needed, he explains. “The company could be compared to Mary Shelley’s Frankenstein,” he says. “we had to bring it back to life.”

Blower began by improving the core of the business. “The first thing I did was rebuild the technology from the ground up,” he says.

He arrived at four “must haves” when redesigning the tech. Given the company’s target customers, the technology had to be global, be multi-channel so that it could record more than just voice, and be network- and platform-agnostic so that it could cater for all client ecosystems.

This resulted in the VSmart platform, a sophisticated piece of tech, which enabled VoxSmart to springboard into all of the emerging call markets, he says.

We understand what it’s like to be an end-user and what the organisational challenges are so we can deploy technology to a market where we truly understand the problem.

Raising credibility was a critical focus in the company’s revival. VoxSmart set out to invest in staff with experience of the financial services sector. Blower explains that they spent significant amounts of capital to hire “A players”.

“This was one of the reasons for our success in selling services to the financial markets,” says Blower. “We understand what it’s like to be an end-user and what the organisational challenges are so we can deploy technology to a market where we truly understand the problem.”

VoxSmart is now a global force, servicing customers in 15 countries worldwide. “But we could only get this far thanks to finding the right funding partner” says Blower.

Deepbridge Capital has already invested £5m in VoxSmart with Enterprise Investment Scheme-qualified funding, and is planning to inject a further £5m in 2018 and 2019.

Blower says that the capital is being used to support the company’s focused growth ambitions, with a firm eye on increasing sales to the forecast £10m mark by 2020.

Bloom & Wild’s technology focus has helped the company flourish to become a UK “top-rated” flower delivery service, but developing a world-class tech platform can be a thorny process. Read more...

With investment in each new location opened by The Clubhouse costing £1.5m, a key challenge for the company has been raising growth capital to bring founder Adam Blaskey’s vision to life. Read more...

Digital Shadows’ willingness to raise capital has helped it secure more than £32m of equity over four years, driving its ambition to make the internet safer. Read more...