Firefly’s co-founders Simon Hay and Joe Mathewson created the education technology solution out of their “own frustrations” about offline studying while doing their GCSEs, and continue to achieve full marks for international scale-up success.
fireflylearning.com 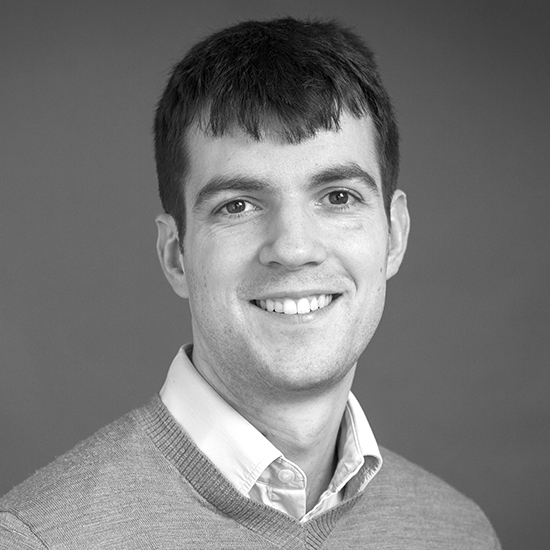 There are one billion school students in the world and the vast majority are studying the same way their ancestors were 150 years ago.

Identifying a problem early on

After creating the first version of the Firefly software at secondary school, it soon became clear that students, teachers and parents across the UK wanted a better way of managing studies outside of the classroom, says Hay.

Fast forward to university, with PhDs achieved and a background in investment banking, the entrepreneurs continued to develop their edtech solution.

“By the time we started to pursue the idea full time, we knew we had identified market fit,” says Hay. A lot of the development work had been done without having to risk more than their precious time. Next came the scaling-up process.

By the time we started to pursue the idea full time, we knew we had identified market fit.

Firefly is motivated by the global social impact it creates rather than achieving set financial goals.

“There are one billion school students in the world and the vast majority are studying the same way their ancestors were 150 years ago,” says Hay. “That will change over the coming decade.”

Firefly is used in schools in 35 countries, serviced by teams in London, Singapore and Sydney.

“There’s been a real rise in demand in English-speaking schools in Asia because parents want the best chances for their children in their careers,” says Hay.

Despite being a recurring-revenue business with stable long-term B2B contracts with schools and groups of schools, finding the right bank took some effort.

“For some lenders to wrap their head around a recurring-revenue business can be more difficult than considering an offline business that manufactures a tangible product,” says Hay.

The company borrowed £1.2m in a few tranches from High Street banks. This has subsequently been replaced by £3m of venture debt from Silicon Valley Bank, which “understands how VC-backed businesses work and is very clear on what a software as a service business does”.

While still remaining true to their original lean operating model but with an eye on scaling up, Firefly raised £4.5 in venture capital in 2016, which at the time set a new record for the largest series A round for a UK edtech company.

Firefly chose BGF Ventures and Beringea out of seven investment offers as they stood out for clear reasons.

“They shared our long-term vision for the business,” says Hay. “Both investors could afford to be patient with their capital, didn’t have fixed fund end dates to deliver returns to their own investors, and were aligned with our values.”

BGF invests from its own balance sheet. And being a venture capital trust (VCT) manager, Beringea has an open-ended flow of investors, says Hay.

The human capital aspect was also very important. Simon Calver, a partner at BGF Ventures, had been CEO of Love Film and Mothercare so “has huge experience on the operator side”, says Hay.

Stuart Veale, managing partner at Beringea, also has extensive experience in the industry and “there is very little he hasn’t already seen including in edtech”, adds Hay.

So, patient capital can pay dividends. “If you want to transform education, which is one of the sectors that hasn’t been transformed yet with tech,” he says, “this is not going to happen overnight.”

Founder and CEO Charlie Bradshaw started his product design and manufacturing business Matrix APA at 19, but over 20 years later he’s come a long way on his human and emotional capital journey, placing team values and cultural fit at the heart of his success. Read more...