Sky Medical Technology is not only producing disruptive technologies that improve health outcomes and save lives, the company is also generating impressive revenue.
www.skymedtech.com 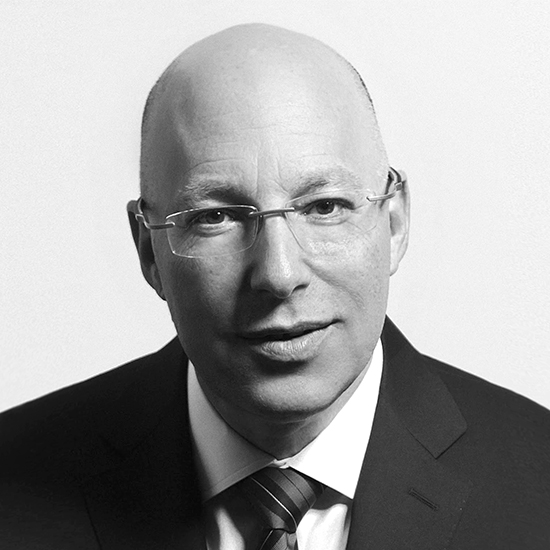 EIS has been tremendous for our business and for our investors.

Like many UK entrepreneurs, Sky Medical Technology’s founder and CEO Bernard Ross believes the Enterprise Investment Scheme (EIS) has been a crucial driver for the company’s growth trajectory.

EIS provides significant advantages over venture capital, which can be less long-term-value-focused.

“EIS has been tremendous for our business and for our investors,” says Ross. “EIS provides significant advantages over venture capital, which can be less long-term-value-focused.”

The company’s most recent investment round, which raised £22.7m, demonstrated EIS’s appeal. Deepbridge Capital and Juno Capital led the investment round, followed by a consortium of international corporates. Some £5m of this was EIS funding and £12.3m of it provided a partial exit for existing EIS investors.

Ross explains how his company has required patient EIS investment to provide time for its products to develop and gain ‘clinical proof of utility’ – this process took seven years.

Back in 2011, Ross was offered a lucrative exit deal. But his EIS investors encouraged him to hold off. They advised him: “When you come out of the water, we think you can do so at a steeper trajectory.”

His investors believed that selling to a large company so early would have pigeonholed Sky Medical Technology’s products. It would also have prevented the company from entering a broader range of highly profitable global markets.

“EIS is an inspirational government intervention,” says Ross. Raising the current lifetime cap for companies from £20m to £40m or £50m would have significant further advantages for the UK, he adds.

As with Sky Medical Technology’s experience, without access to more EIS funding, companies can be forced to turn to international capital. This can run the risk of exporting businesses to non-UK ownership.

Along the way, Ross had to wait a long time for his products to gain NHS approval. Despite positive guidance from NICE and conclusive product trialling with the James Cook University Hospital in Middlesbrough, it took some time for the products to gain traction across the UK.

For many, the NHS is often considered a slow adopter of new technology. However, any technology that is eventually adopted by the NHS has to demonstrate both clinical and economic benefits. And these are equally relevant in most other international health systems.

The company has focused on exports. It has supplied growing hospital markets in countries including China, the US, Canada and Costa Rica.

To date, 95% of the company’s sales are exports. Ross says he expects the company to be distributing to 60 countries by the end of 2018.

Sky Medical’s impressive export growth rate is also thanks to the networks and human capital alongside investment. Ross highlights strengthening the company’s board with an executive from a global medical device company as a significant turning point in 2017.

Thanks to its patient approach, Sky Medical has gone from “pushing in the market, to being pulled into the market by demand”. Its sales grew three-fold from 2016 to 2017 and are expected to more than double again by the end of 2018.

Raishma Islam has created over 2,000 couture and bridal gowns since 1998. In 2013, with the help from the Seed Enterprise Investment Scheme-qualifying investment, she entered the ready-to-wear business, creating a range for the premium high street. Read more...

Trust and integrity have underpinned AIM-listed Ten Lifestyle Group's unrelenting ambition to become the ‘most trusted service company in the world’. Read more...