Offering a fresh and flexible approach to SME finance with invoice factoring, GapCap’s scale-up journey is fuelled by a combination of private debt supply, technology and data.
www.gapcap.co.uk 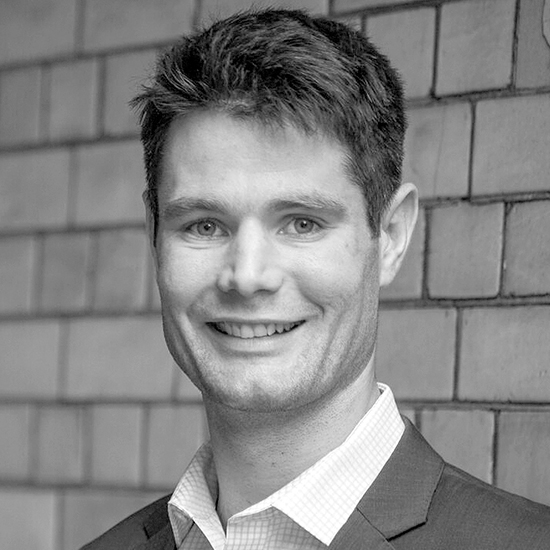 Because the product we supply is money, everything revolves around raising money pretty much all the time.

How to disrupt SME finance

While working in private equity, founder and CEO Alex Fenton believed that some growing businesses weren’t achieving their ambitions due to cashflow problems. So, aged 25, he decided to disrupt the invoice factoring market. It’s a type of finance where companies raise capital by selling their accounts receivable to a third party for a fee.

Making it accessible and simple

Also, finance providers have traditionally tied companies into long invoice factoring contracts, says Fenton. “What we’re doing is allowing cash-strapped companies to draw down from our facility when they need to,” he adds.

GapCap allows companies in all sectors apart from construction – due to the industry’s repayments uncertainty – to fund an individual invoice or several a day.

“If you have a £10,000 invoice, we give you 80% against it on the day that you raise the invoice,” explains Fenton. The risk factors are all automated by proprietary software, speeding up the process. When the debtor pays, GapCap is paid the remaining 20%, which it then pays to the client minus its fee, he says.

Once you know where to look, actually finding the money is less difficult than finding the place to look for it in the first place.

“Because the product we supply is money,” says Fenton. “Everything revolves around raising money pretty much all the time.”

GapCap has raised debt from a family office, multiple private individuals and hedge fund managers on their private accounts. As the company scales up, it needs to continually raise debt, and will be looking to institutions to expand its capital supply.

The access to capital challenge may not be so challenging in reality. “Once you know where to look, actually finding the money is less difficult than finding the place to look for it in the first place,” says Fenton.

But every financial services company comes with its risk warnings. Fenton says being exposed to a bad debt or inertia taking grip and slowing the company’s growth are his two biggest risks.

Striking a balance between investors and clients is always a challenge. “The biggest problem that we have is that we’ve either got too much money or too much business,” he says. “And it happens one after the other relatively quickly.”

However, the data that GapCap has collated on cash-hungry, growing SMEs will be invaluable inputs into the company’s risk-management modelling, says Fenton.

“As we’re talking to maybe 50 businesses every day about their individual problems, if we haven’t seen the cash problem that someone’s having, then no one has,” he says.

CEO Celia Francis extols the virtues of how innovative tech helps to solve the very analogue problem of finding trustworthy tradespeople to do home repairs and maintenance. Read more...

The Cheeky Panda’s sustainable, hypoallergenic loo paper and tissue products made entirely out of recycled bamboo have captured European consumers’ imaginations, helping the company to notch up a £20m valuation in just two years. Read more...