With investment in each new location opened by The Clubhouse costing £1.5m, a key challenge for the company has been raising growth capital to bring founder Adam Blaskey’s vision to life.
www.theclubhouselondon.com 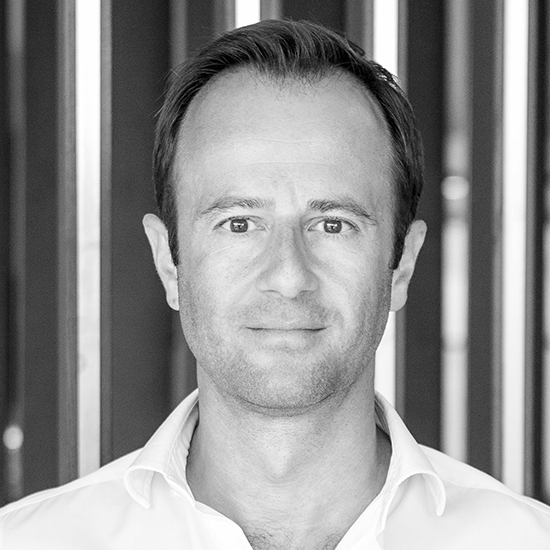 As a founder, you come up with the idea, concept and vision but it’s really down to your team and a shared passion to turn that vision into reality.

When the likes of Samsung, Tesla and Morgan Stanley need extra London space for an important meeting they choose The Clubhouse. With four locations in central London, the business members club offers a convenient place for quiet working, brainstorming and strategy days, coffee meetings, board meetings and presentations.

“We really only have one aim,” says founder Adam Blaskey, “and that is to make our members – and their businesses – more successful.”

Each of the locations has the look and feel of a boutique hotel rather than a drab office. Lots of natural light, stylish furniture, super-fast broadband, innovative technology, great coffee and impeccable service are all part of the experience.

While located in some of London’s most prime locations, the key difference at The Clubhouse is the level of service provided to members and guests according to Blaskey, that most impresses his members.

There was just no choice in London to hold off-site meetings with clients anywhere other than hotel lobbies or cafes.

It’s little wonder that Blaskey, a former banker and property developer, has been able to cater to London’s business community. After all, the idea came from personal experience. “There was just no choice in London to hold off-site meetings with clients anywhere other than hotel lobbies or cafes,” he says.

This was back in 2008. Only few early adopters had the original iPhone, DropBox was the new kid on the block, and the iPad was still three years away. The working world was still relatively rigid.

The financial crisis, though very challenging for many, changed the “opportunity cost” for people wanting to leave corporate life and set-up their own business. Blaskey believes the financial crash created a hunger for flexible, shared spaces free from prohibitive leases and contracts. And then the rise of mobile technology and cloud-based computing enabled it.

Blaskey knew his idea had potential. He just needed right venue and capital to bring it to life. “The Clubhouse is a capital-intensive business,” he says, “and before we open a venue’s doors, we spend around £1.5m.”

Mayfair was a natural choice for the first flagship location, since Blaskey knew the area well. And to fund this first location, Blaskey and his COO Owen Gregory, raised a combination of Enterprise Investment Scheme-qualifying equity, senior debt and asset finance.

The Clubhouse opened in October 2012 and now with locations in Mayfair, St James’s, Bank and Holborn where they look after over 400 different companies, from early-stage businesses, to fast-growing SMEs and large corporates. Some six years on, The Clubhouse is proud that its first-ever member is still a member today, says Blaskey.

Words from the wise

While Blaskey could see members responding well to the space and The Clubhouse offering was clearly defined, in offering a new way of working he knew if it were to be a commercial success, the pricing had to be right. “We actually got feedback from members saying they were willing to pay more,” he says.

Membership now starts at £995 for a single “executive membership” and extends to £9850 for a corporate “house membership” package, he says. Blaskey believes this is now pretty spot on.

Supported by £3.5m of growth capital raised in 2017, The Clubhouse intends to open new locations across London and overseas from 2019.

While Blaskey has been savvy in securing investment to grow the business, he warns entrepreneurs of feeling “entitled” to capital just because they think they have a good idea. “Yes, the right ideas may eventually attract capital, but certainly in the early stages you need to look at what is the most appropriate form of funding,” he says. “It’s only after you’ve got traction that other forms of capital become available.”

ToucanBox is among the UK’s fastest-growing education technology businesses thanks to early backing from the co-founders of Innocent Drinks and equity investment from BGF. Read more...

Founder and CEO Bernhard Niesner says that having the wrong culture created a “near-death experience” for busuu, but a concerted turnaround has put the mobile language-learning platform at the top of its class for the past few years. Read more...