As one of the UK’s leading healthy snack companies, Graze has used a data-driven strategy to successfully expand into the US, boosting its revenue to more than £70m.
www.graze.com/uk 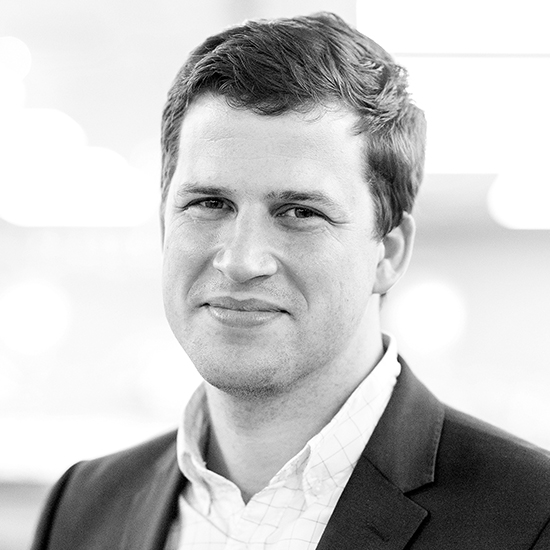 We’ve focused on being self-funded and profitable and haven’t been at the whim of the financial markets.

“What surprises many people about Graze is that it has never raised a huge amount of investment,” says CEO Anthony Fletcher. “We have achieved our success by relentlessly focusing on the bottom line.”

Graze received an investment of £2m in 2009. “But since then we have completely self-funded all of our expansion,” says Fletcher.

Operating for just three years, the company was already one of the UK’s most popular online healthy snack brands, with 100,000 weekly subscribers. By 2013, with sales exponentially rising, Fletcher decided to expand into the US.

Fletcher says he was keen to finance the move without raising additional investment. But he was acutely aware that many businesses that had tried self-funded expansion had failed.

The greater risk was entering a new market blind and spending unsustainable amounts of cash, he explains. “Companies might often be two years into a launch and don’t have conviction of what was driving the market,” he says. By this stage, decisions are costly to reverse, he adds.

To mitigate this risk, Graze created an online market research platform specifically for US consumers. Through the platform, it conducted product beta-tests, with around 100 key performance indicators measured across different US states.

By listening to respondents, the company developed a clear idea of the different taste preferences across the US. “It was almost like a game,” recalls Fletcher. “Every week we withdrew snacks that weren’t popular and backed the ones that were.”

Fletcher says using this data to perfect Graze’s market positioning was the key to its success in the US. The slightest tweaks proved to be the difference between products succeeding or failing.

“The whole point is that this experimentation was affordable and would not sink the company,” says Fletcher. “Because we were online, we were listening to consumers, not customers.” The data allowed Graze to avoid the need to make expensive bets, such as investing in local infrastructure.

Once the data had been collected and analysed, Fletcher felt confident enough to throw “everything” at the move. The move required a combination of homegrown and local human capital. “I believe to successfully expand abroad, it is vital to have both,” he says.

Because we were online, we were listening to consumers, not customers.
Anthony Fletcher, Graze

Grazing all over the world

Graze sold £23m worth of boxes in its first year in the US. Having cracked the online market, Fletcher now expects to be stocked in close to 30,000 US retail stores by the end of 2018.

With a proven business model, Fletcher believes Graze can now continue to expand across the globe. But, unsurprisingly, he remains committed to his self-funded approach.

“If you play this game running at a loss, you must not forget to focus on your commercial plan,” he says. “Because one day you might find the next bit of investment hard to find.”

No. of snacks available

Raishma Islam has created over 2,000 couture and bridal gowns since 1998. In 2013, with the help from the Seed Enterprise Investment Scheme-qualifying investment, she entered the ready-to-wear business, creating a range for the premium high street. Read more...

Founder Melissa Morris set up Lantum with the ambition to help save the NHS £1bn in medical staff recruitment agency fees each year and, after rapid growth, has achieved over £10m of savings to date. Read more...