Trust and integrity have underpinned AIM-listed Ten Lifestyle Group's unrelenting ambition to become the ‘most trusted service company in the world’.
www.tengroup.com 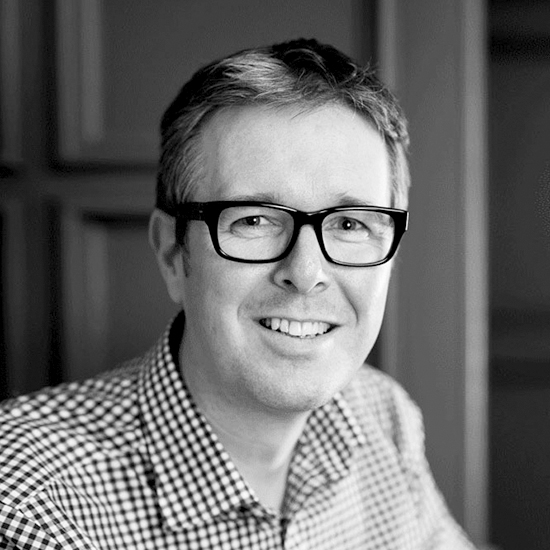 We only took investment from people we really liked.

A star is reborn

With an annual growth of 25-30% and its recent listing on the AIM market of the London Stock Exchange, Ten Lifestyle Group plc is a British success story. But it’s not always been a straightforward path for the technology-enabled, lifestyle and travel platform.

Founder and CEO Alex Cheatle says that after five years of operations in 2003, the company’s untimely failure was a turning point in its scale-up journey.

After entering into a Company Voluntary Arrangement, Cheatle offered Ten Lifestyle Group original private shareholders free shares in the relaunched business. He also invited them to back the new venture with fresh investment capital. Most invested because they wanted Ten to succeed.

“It’s hard for private shareholders to invest in a down round because you’re investing in failure,” he explains. “That requires a different level of trust compared with investing in a company that has not failed.”

When Ten Lifestyle Group listed on AIM in late 2017, those that invested in 2003 saw a return of more than 15 times their initial capital, while remaining majority invested.

At the same time in 2003, Cheatle asked 35 key staff to join the new venture on scaled-back packages. The 33 who backed his vision helped the company turn around its fortunes to become profitable by 2005.

Corporate failure is often a taboo subject for ambitious scaling businesses and their investors. But Ten’s subsequent success was based on an inspiring combination of emotional and human capital at play.

In the early days, Cheatle bootstrapped the business with an unsecured personal loan and a £100,000 government-backed small business loan. Ten Lifestyle Group then became investable, he says. Many of the company’s original high-net-worth members invested in the company when Cheatle invited them to invest.

Crucially, being eligible for the Enterprise Investment Scheme was pivotal in attracting this early capital into the fledgling business, he explains.

“We only took investment from people we really liked,” he says. “And we only allowed them to invest a sum of money that they were comfortable to risk.”

Ten Lifestyle Group’s healthy approach to “ethical capital raising” has garnered valuable trust and integrity that has shaped the company’s values and helped drive its growth.

How to fund an equitable scale-up

In early 2017, focused on growing the business and expanding its global reach, Ten decided to raise £25m to £30m. Cheatle wanted to reward Ten Lifestyle Group’s private shareholders – many had become good and trusted friends.

However, a private equity investor would unfairly skew the existing voting parity among shareholders, he says. “We also decided against a trade sale because we were very excited about our future and had much more to achieve,” he adds.

We’re quite a long way down the path to creating the most trusted service company in the world.

“We’re quite a long way down the path to creating the most trusted service company in the world,” says Cheatle. With 750 staff managing about 100,000 requests a month, he wants the company to be processing millions of requests a month. So there’s much more to achieve.

As Ten continues to scale up, Cheatle believes that a combination of emotional, intellectual and ethical capital have been just as vital as the investment capital the business has raised.

AIM is the most successful growth market in the world. Since its launch in 1995, over 3,600 companies from across the globe have joined AIM, raising the capital they need for expansion.

London’s fastest growing childcare company Koru Kids counts the founder of Gumtree as a pre-seed investor and has scaled rapidly to provide over 15,000 hours of childcare every month. Read more...