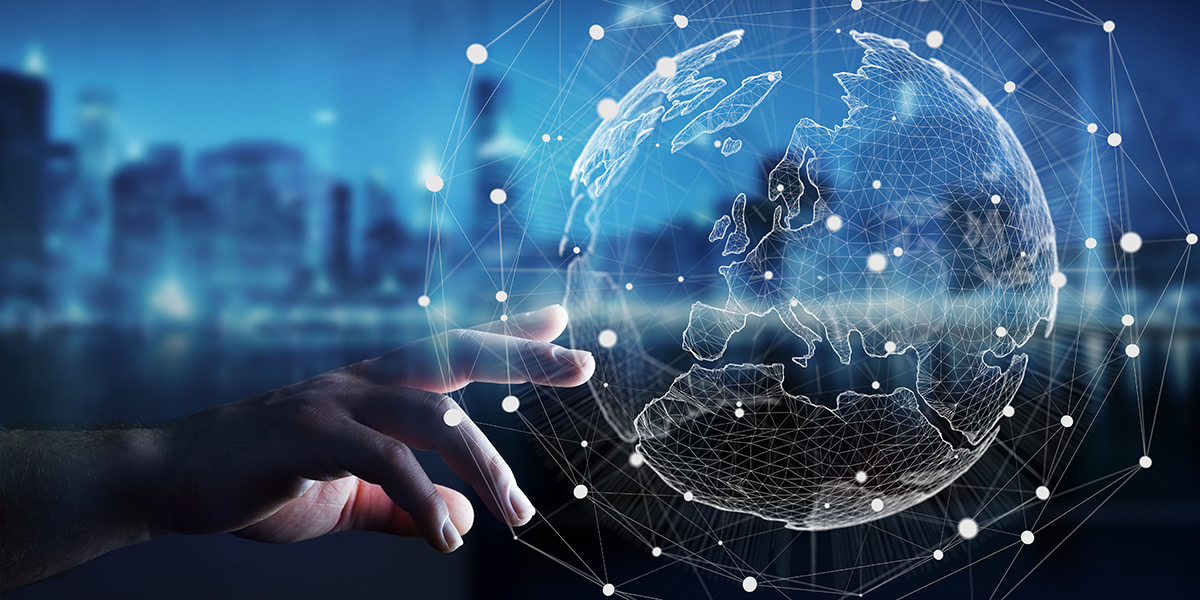 Export activity is without doubt at the heart of the UK’s GDP growth prospects. And International trade accounts for nearly 28% of GDP, and continues to grow. Last year alone, exports rose by 13%.

Small and medium-sized companies play a vital role in international trading, fuelling export growth across the whole of the economy. Recent research from FedEx shows that over 63% of these companies are exporters.

The 100 Stories of Growth campaign celebrates the stellar results that exporting companies deliver to the economy.

This week, we’re showcasing five inspiring scale-ups that thrive on their own take on international success. Thanks in large part to the UK’s entrepreneur-friendly climate.

With help from tech, Talmix instantly matches the right talent from its pool of 40,000 expert consultants with the right company across the globe. Read the Talmix story

Our solution deploys human capital in a much more frictionless, flexible, cost-effective way than was ever possible before the emergence of a tech platform like ours.

The UK’s entrepreneur-supportive landscape attracted Matteo Console Camprini, who relocated his MCCGLC creative agency from Milan to London 10 years ago. London’s international human capital base has equipped him with a great supply of fresh talent and forward-thinking ideas. Read the MCCGLC story

Ramsden International has been a true ambassador British exports food since 1946. The company rapidly accelerated its growth when its CEO Sean Ramsden decided to open up international offices. He focused on improving the company’s understanding of various markets by investing in local knowledge and sales know-how. Read the Ramsden International story

Limiting ourselves to a single market or a single offering may offer clarity, but it doesn’t create economies of scale.

Arnab Basu, CEO of Kromek, an international provider of the state-of-the-art radiation detection solutions, believes that having the best technology doesn’t mean a lot without the power of human capital to fuel growth. Kromek’s revenue has grown impressively by 300% over the last five years thanks to its international talent base. Read the Kromek story

The success of these exporters and countless others would never have been possible without a spirit of international inclusiveness in the UK. And the free movement of human capital and goods.

If one day this freedom evaporates, it could leave a negative imprint on the UK economy.

Join the 100 Stories of Growth campaign as we continue to explore the financial, human, intellectual and emotional capital themes relevant to fast-growth companies.

100 Stories of Growth in the media

How they did it – learn from the scale-up champions

How scale-up SMEs disrupt not get disrupted

Postcards from the heart: entrepreneurs reveal their darkest moments